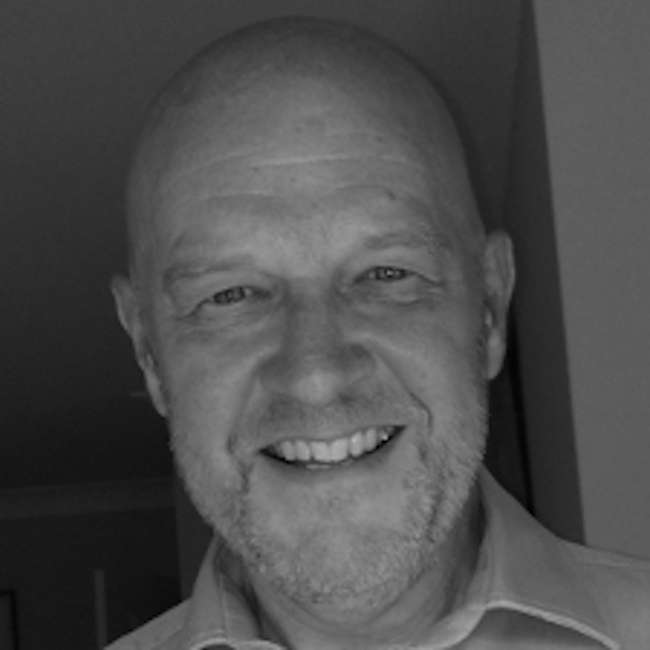 Alan is a seasoned finance professional having held senior finance and commercial roles in blue chip, private and junior market listed companies. As Finance Director of Spinnaker Opportunities Plc, Alan was an integral member of the team which successfully completed the reverse take-over of Kanabo Research Ltd, listing it as Kanabo Group Plc in February 2021.

Alan began his career working with Halliburton M&S Ltd for 7 years. After three years at an engineering company Alan joined Brown & Root and was seconded to various areas of their business including Norway and South Africa before returning to the UK to a head office role. Between 2000 and 2007 Alan held a senior finance role with an independent power producer with a portfolio of European energy production assets which included gas fired, wind powered, hydro and coal fired power generation facilities. Since 2008 Alan has worked as a CFO in private and listed energy companies in both the UK and Canada and has been involved in acquisitions, divestments, re–admissions and IPO’s.

Alan is a Fellow of the Chartered Institute of Management Accountants.