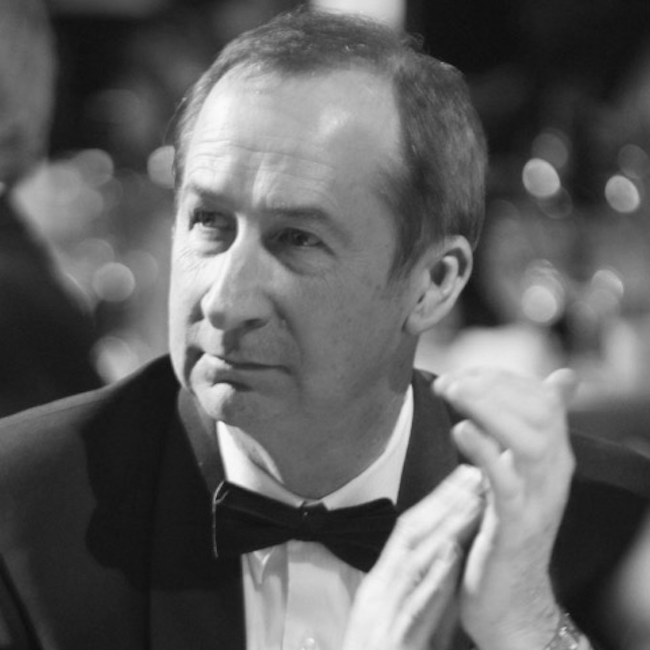 David is a Principal Fellow at WMG, Head of Innovation at the Society of Chemical Industry, a Non–Executive Director of Oxford Advanced Surfaces Group and Future Health Pharma Ltd. He was the Chairman of Oxford Biomaterials and an adviser to Spinnaker Opportunities on their dealings with Kanabo. David originally qualified with a degree and doctorate in Polymer Science and pursued an early career amongst major industrial firms including BP, Courtaulds and ICI rising to the role of Director of Group Technology at ICI. He was a founder and then Director of Innovation Programmes at the UK Government's Technology Strategy Board (now renamed InnovateUK) from 2007–2013.