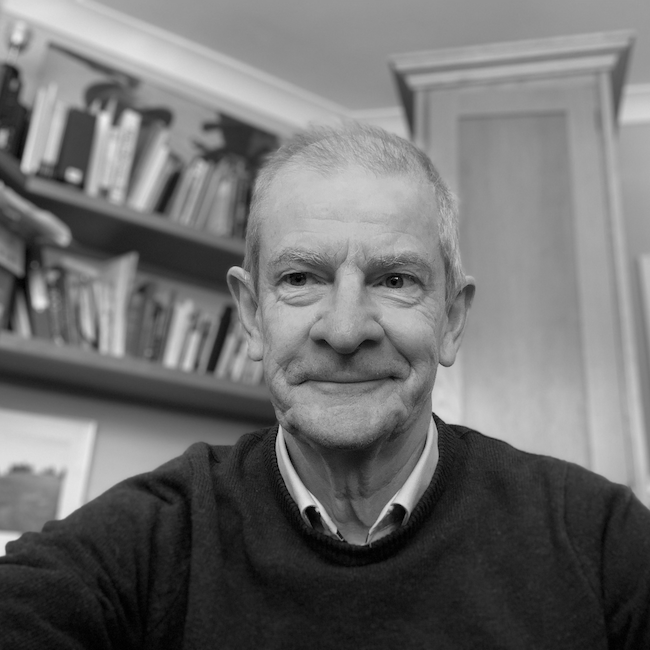 Tony is an established entrepreneur and investor. In 2017, he joined Spinnaker Opportunities Plc as a director and helped to bring it to the London Stock Exchange as a cash shell, in a transaction analogous to the proposed listing of Spinnaker Acquisitions Plc.

Tony retired from Vitol and Oman Trading International in 2011 and moved back from Dubai to London. In addition to his business activities, Tony has since volunteered as an expedition leader as well as acting as Chair of a Board of Trustees for a mental health charity.

In 2006 the Oman Government and Vitol recruited Tony to be the first CEO of a new joint-venture energy trading company named Oman Trading International ("OTI"). After two years the annual turnover of OTI had grown to over USD 25 billion. Tony subsequently combined his responsibilities for OTI with a business development role for Vitol which included joint venture board memberships and the management of a number of projects in the Middle East, India and Pakistan.

Tony's early career was spent in Shell and then BP. He joined Shell in 1978 and after three years in its Retail Division he became an oil products trader. Following a full time Arabic language course with the FCO in 1984-5, Tony was appointed General Manager of Shell Jordan. In 1987 he moved to Dubai as Supply and Trading Manager for the Middle East. Five years later he returned to London to become a Crude Oil Trader in the Middle East section. In 1994 Tony was posted to Shell Japan as Crude Oil Liaison manager and in 1997 he returned to London to head up Middle East crude oil acquisitions. After 23 years with Shell, Tony switched to BP in London to take over its Middle East crude oil desk moving back to Dubai in 2003 to be VP Integrated Supply and Trading for the Middle East and India.

Tony has an MA in Jurisprudence from Exeter College, Oxford.